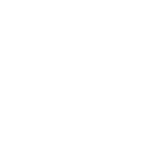 Weekend Moved by the Environment 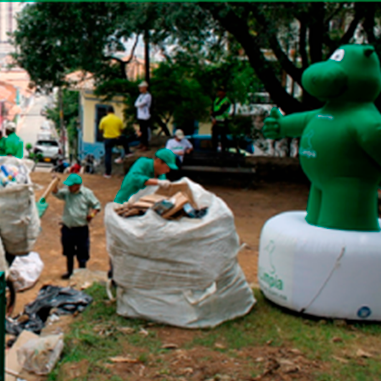 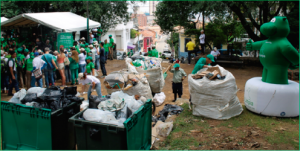 Communes 1, 3 and 19 in the center and west of the city held environmental activities to improve public space and improve the conditions of this area of Cali with the collection of 1.3 tons of waste.

On Friday, in Commune 3, the #COLOMBIALIMPIA day was held 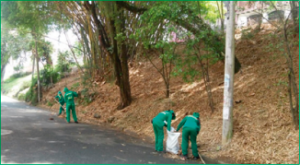 , led by MINCOMERCIO, with the support of MINAMBIENTE, agencies of the Mayor’s Office of Cali and its strategy Cali Bonita and entities such as the Environmental Committee of Comuna 3, the National Youth Network, Tourism Police, SENA, HOLA VALLE and EMCALI, the association of recyclers ASOBOSE and educational institutions and neighbors in the area, where Ciudad Limpia, the cleaning company, reported the collection of 400 kg. of ordinary non-recoverable waste that were enabled in containers of 1100 liters. Likewise, Hipólito and his friends were, together with other pedagogical proposals, promoting the proper management of waste, through games such as hopscotch and playful activities for the hundreds of people who attended the event. 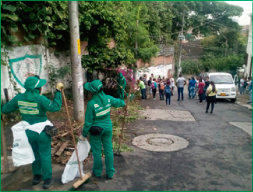 In the same commune and in parallel this Saturday, clean-up activities were carried out in the guadual located in the El Peñón neighborhood, an alternative to the Circumvalar Avenue, where pedestrian paths were cleared and 200 kg. of vegetable waste were collected. Likewise, in the Navarro La Chanca neighborhood, near the seven corners sector, with the community, the environmental committee of the community and young people from the Farallones Normal School, 400 kg of waste were removed around the educational institution.

In commune 19, a cleaning day was held in the Nueva Granada neighborhood in the sector between Kra 40 between streets 1 and 5 where, together with the JAC, the community and Dagma, the different public spaces of the neighborhood were plastered and 300 kg of ordinary waste were collected. 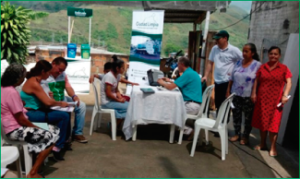 And in commune 1, the Control Members of Confevocoltics Cali were in Terrón Colorado with the company Aseo Ciudad Limpia in a day of attention to the user where they cleared doubts and attended to 50 cases that presented a delinquent portfolio in an articulated, community and social work.

Because the «Cleanest City is not the one that is swept the most, but the one that is dirtied the least», it is necessary that all Cali citizens contribute to the care of the environment in order to have a Clean Cali.